The daughter of one of Malaysia’s most successful businessmen has renounced her inheritance, all in the name of love. Angeline gave up her RM1.7 billion inheritance for love

According to AsiaOne, Angeline Francis Khoo (aged 34) announced that she has severed ties with her father, Tan Sri Khoo Kay Peng, chairman of fashion label Laura Ashley, after he disapproved of the man she wanted to marry.

It was reported that the heiress and fashion designer had an inheritance worth RM1.7 billion, but she gave it all up when her father didn’t approve of her relationship with Caribbean-born data scientist, Jedidiah Francis, whom she met when they were studying at Oxford University.

Angeline and her husband, Jedidiah

Angeline told the Daily Mail that she was groomed to take over the family business from a young age.

“I believed dad’s stance was strong, so there was no question about what was right.” 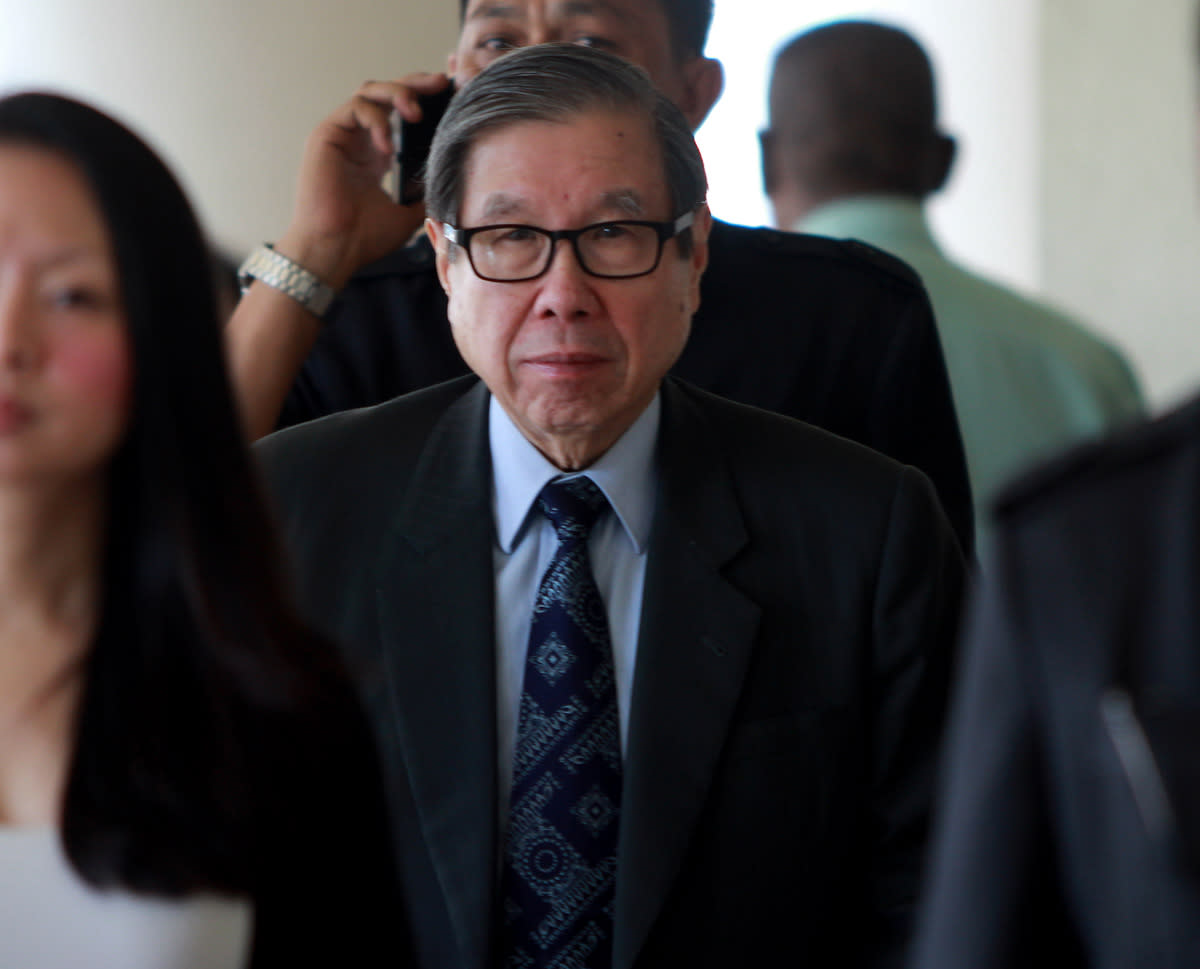 “The plan was always for me to be involved. That was drilled into me since I was a teenager. It felt like my destiny. Mum used to dress us in Laura Ashley dresses before my father acquired the business,” she said. She even used to work in the company during her university summer breaks.

Angeline currently lives in London with her husband. However, she still holds the hope that she can one day reconcile with her father, and that he can finally make peace with her decision.

“He had everything: a loyal, beautiful, smart wife, and children who love him regardless of whether he has money or not. I feel that at his age he’s vulnerable. When you don’t have that much longer ahead of you, you shouldn’t spend your days being angry and resentful,” she said.

No one should be shunned for making their own life decisions, and for pursuing what makes them happy. We hope that Angeline will get her wish of reconciling with her father one day soon, and we wish the young couple a wonderful and blessed life together.